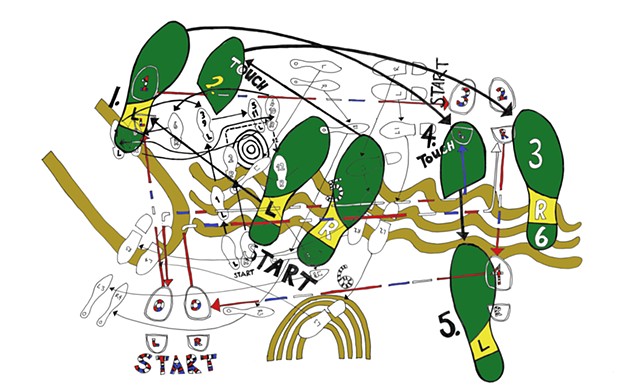 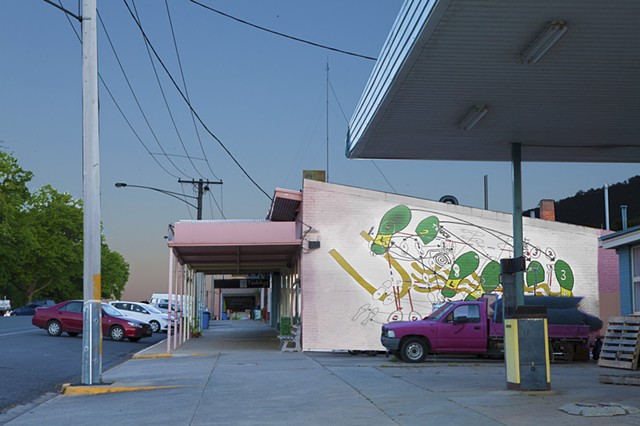 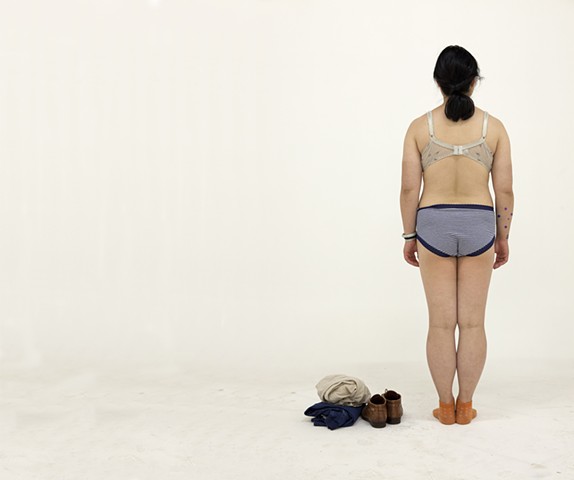 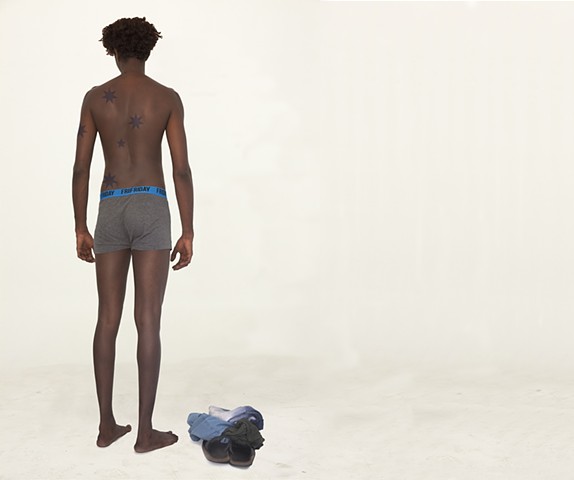 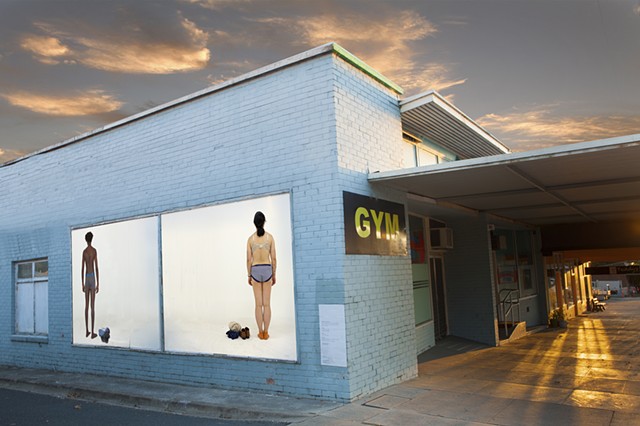 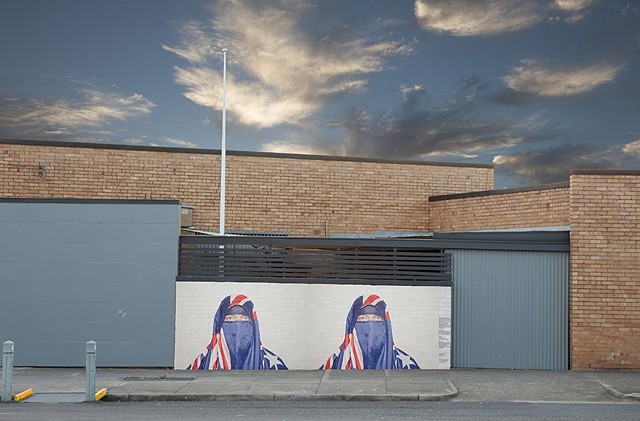 In 2016 Heritage Australia named Tallangatta Victoria’s second “Notable Town”1. "Tallangatta tells the story of a 19th-century country town that was moved not only physically, but culturally, into a new era of modernity." (Paul Roser, Acting Chief Executive of The National Trust of Victoria 2016). In 1956 the entire town was moved 8km west in order to make way for the expansion of the Hume Weir. Tallangatta became Old Tallangatta and Bolga became Tallangatta. Some say the town is stuck in a time void. Its history spans just 60 years and, while its official slogan is: “The Town That Moved”, a popular utterance is: “The Town that Never Moved On...”

BUILDING | ART ON WALLS; a collaborative project places the work of 4 contemporary Australian artists within the expatriated streetscape of this rural community. It aims to be a process for the community to experience contemporary Australian art practice and to engage with the themes presented in the artists’ work. With Paul Roser’s quote as impetus, each of the artists will interpret and produce new work resulting in large scale “paste- ups” that will be installed upon buildings within the township. Focusing and contextualising the gaze of visitors and locals, these works will do more than answer the question: What is there to see in Tallangatta? Originally from NE Victoria Ashlee Laing, artist/ project leader/ local business owner, returned there to live in Dec 2015 as part of the artist diaspora from Australian cities to more affordable country towns. Then in October 2016, Laing (due to his need to create and the lack of spaces to show work), negotiated with the owners of four Tallangatta businesses to paste-up new works responding to his relocation, titled: Based here; Elsewhere. These five, small-scale collages introduced the concept of "paste-ups" to the community and received overwhelmingly positive feedback with comments such as: “At last, a reason to drop in to town”; “Finally this town is coming alive!” and “Why didn’t you use my wall?” This community desire to see art activating the blank, monolithic, brick walls throughout the township builds upon a sense of civic pride and positions Tallangatta as the gallery.